Do I Need To Test For Cervical Cancer? 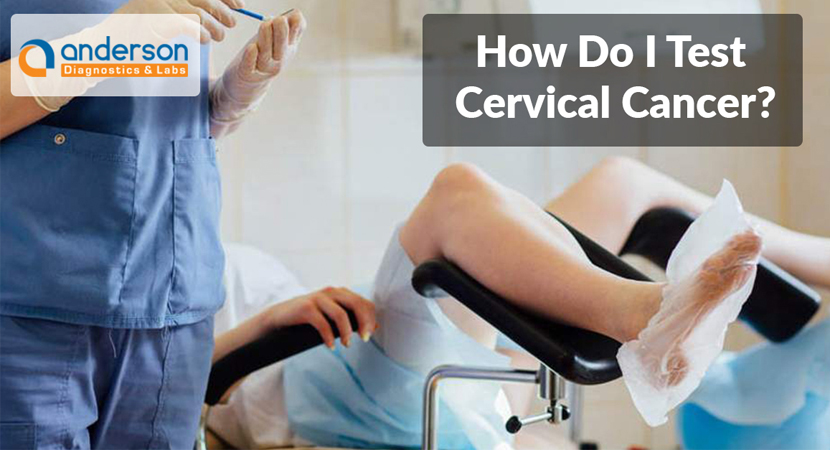 Cervical cancer is the second most common type of cancer affecting women in India, next only to breast cancer. It makes up for nearly 14% of all cancer cases among women in our country.

Cervical cancer is predominantly caused by a Human Papilloma Virus (HPV) infection of the cervix, that has gone undetected in the body for a long time. However, about 10% of the cases have been known to occur without the involvement of the HPV

Cervical cancer is highly prevalent in low-income countries due to the absence of adequate sanitation and nutrition. Though India has improved her standards on both those counts in recent times, the unavailability of a comprehensive immunization program against HPV means that this dreaded disease continues to affect thousands of Indian women.

The percentage of deaths is also high, primarily because of late detection of cervical cancer. This statistic is all the more tragic because cervical cancer typically develops slowly, unlike other more aggressive forms of cancer. It can even take a decade or two for the HPV infection to reach the precancerous or the cancer stage. So it is essential to catch it at the right time with a cervical screening or a test.

Also Read: Everything You Want To Know About PET Scans!

Experts at Anderson scans Chennai say that women who become sexually active at a young age or have had many partners are at a higher risk of developing cervical cancer. A chlamydia infection, the presence of HPV virus, smoking, and prolonged use of oral contraceptives all point to a higher possibility of cervical cancer incidence. But most of these risks can be considerably reduced by having regular Pap smears or cervical screening.

HPV can reside in the cervix without detection for years before turning cancerous. However, symptoms like,

can occur when the cervix is in the precancerous or the cancerous stages. Get a cervical cancer screening done right away if experiencing any of them

How Is Cervical Cytology Screening Done?

There are two ways to go about testing or screening for cervical cancer, namely, Pap smear and HPV testing. They are often done together to eliminate or confirm the possibility of cervical cancer.

Pap smear is a cytology-based test wherein a sample of cells from the cervix is taken and studied under a microscope. This screening can detect the presence of abnormal cells indicating a pre-cancerous or more advanced stage of cervical cancer.

The HPV test, as the name suggests, checks for the presence of high-risk HPV in the cervix. It often uses the same sample extracted for a Pap smear. There are nearly 40 strains of the virus and only some of them cause cancer.

How Often Do I Need A Cervical Cytology Test?

Most health guidelines suggest that any woman over the age of 21 should be screened regularly for cervical cancer. Because this disease takes a long time to present itself, a regular Pap smear test would ensure that the disease is caught early and effectively cured. But most women tend to let things lapse leading to serious health consequences that could have been easily avoided. Hence, it is imperative women get screened for cervical cancer every year or two.