A Deep Insight on What to Expect From an Anomaly Scan 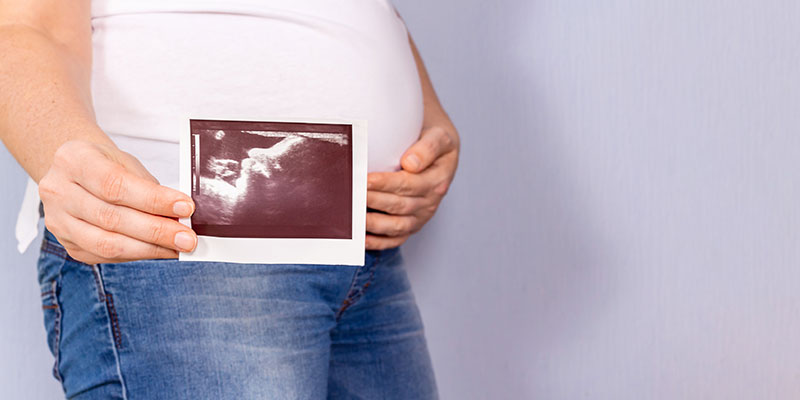 As per the findings of the WHO nearly 24,000 newborns die every year worldwide due to congenital disabilities. One should never underestimate these birth defects as they can contribute to permanent and irreversible disabilities. Such long-term health problems have a major impact on parents, societies, and healthcare systems. In order to prevent such disasters from happening, an anomaly scan is highly recommended during the second trimester of pregnancy. The anomaly scan detects congenital disabilities in the developing fetus and the results help decide the next course of action, considering the welfare of the baby and the expecting mother. Anderson Diagnostics and Labs, the best anomaly scan centre offers accurate and affordable anomaly scans in Chennai. Let us learn more about anomaly scan in the article below to know its importance.

Everything You Need to Know About Anomaly Scan

The fetal anomaly scan is also referred to as TIFFA, which means Targeted Imaging For Fetal Anomalies. It is a mid-pregnancy scan performed between the 18th and 21st week with an ultrasound. It determines the presence of any malformation and assesses the physical development of the fetus. An anomaly scan is performed approximately during the 20th week as anytime before that, it is impossible to detect the baby's organs through an ultrasound scan. The reasons why an expecting mother should perform an anomaly scan are:

A sonographer will be ready to provide the entire details about the development of the fetus after an anomaly scan unless the parents request them not to share anything in specific.

Role of a Sonographer in an Anomaly Scan

Conditions Which Get Detected Through an Anomaly Scan

The sonographer will be able to detect a few of the medical conditions through the anomaly scan. A few of the health conditions are easy to spot, while a few are not visible in the scan. There are a few problems that can be resolved and treated after birth. In such cases, the doctors will notify the hospital in advance to ensure that the baby receives proper care immediately after birth. But rare disorders or severe abnormalities may be life-threatening. The list of medical conditions and the chances of them getting detected through an anomaly scan is mentioned below. Though the percentage values are not 100 percent accurate, they will give you information about the chance of detection.

Possibilities of Detecting Down Syndrome Through Anomaly Scan

An anomaly scan is considered very precise, but it is impossible to diagnose congenital abnormalities thoroughly. In the case of Down syndrome, the chance of detection with an anomaly scan ranges from 50% to 60%. Most cases appear normal in an ultrasound scan. Amniocentesis will be able to give definite information about Down syndrome. The first-trimester screening, also called the FTS test, is the best option to identify down syndrome with greater detection rates.

There are certain chromosomal abnormalities detected through an anomaly scan with a probability of 90% to 95%. They are:

The chromosomal abnormalities in babies can be detected with ultrasound markers. They are identified by a thick skin called nuchal fold behind the neck region, mild fluid collection between the brain's ventricles, absence of nasal bone, white spots in the abdomen and heart of the baby, short legs and arms, choroid plexus cysts in the brain, aberrant subclavian artery in the neck portion, etc. These chromosomal markers are sometimes present even in normal babies and ruling out any chromosomal issue is possible only with non-invasive prenatal testing (NIPT). After NIPT, as a next step, the physicians will recommend the expecting mothers to follow up with CVS or amniocentesis to confirm the results. By doing so, the issues that are not detected through NIPTs will also get ruled out.

How Is an Anomaly Scan Performed?

Once the expecting mother is ready to get herself scanned, a gel is applied to her abdomen. The examination is done with the help of a probe that resembles a small torch. When the probe is run through the abdomen, the inside of the womb appears on a TV screen. An anomaly scan examination usually lasts for about thirty minutes. It might take longer if the baby is in a tricky position in the womb or if the BMI of the expecting mother is high. If a problem is detected in an anomaly scan, the next procedure or course of action is recommended to the mother. When the problem is serious, the family is offered support and time to make a choice on what to do next.

As the fetal anomaly scan is important, expecting mothers should never miss it under any circumstance. Feel free to contact Anderson Diagnostics & Labs in Chennai, the best anomaly scan centre with the most experienced radiologists, to assess the clinical parameters and provide accurate results.